The Birth of the LDP – Our Origin Story 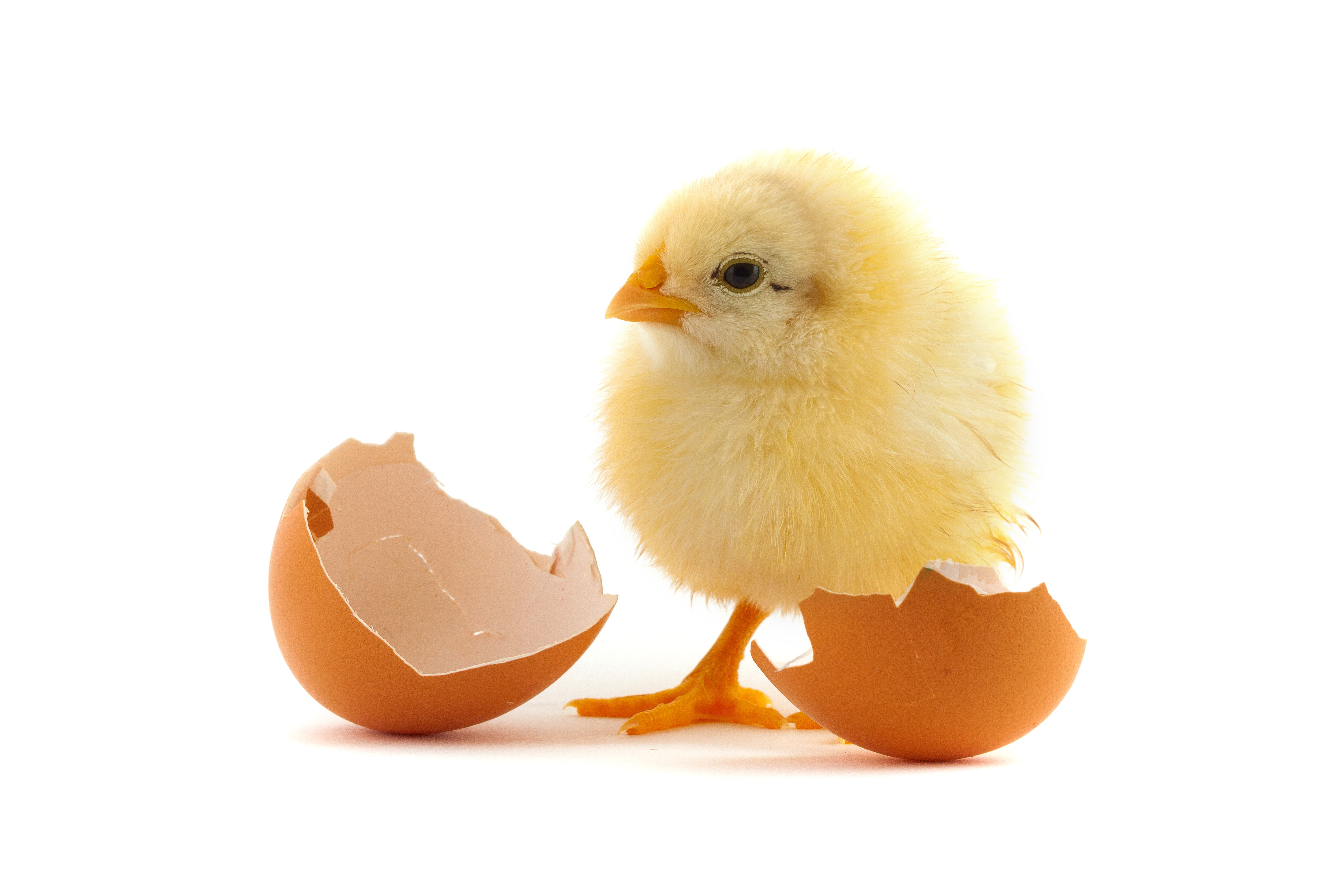 It all started when Joe Milowic received an e-mail from the firm’s founder, John Quinn.  Quinn asked all the partners at the firm to publish an article by the end of the year.  Lawyers often write business development articles about their cases or their practice area.  The article Joe wrote for the New York Law Journal was much different: He revealed to the world that he suffers from depression.

One day Joe was meditating at home.  Joe’s thoughts drifted to the article that he needed to write.  Previously, all the partners had exchanged e-mails about themselves to describe their law practice as a cross-marketing exercise.  The e-mails Joe received from the other partners included personal details and some people told their origin story.  Joe disclosed his struggle with depression to the partners in his e-mail.  He received positive responses.  People thanked him for mentioning his depression.   Joe then thought, instead of writing an article about patent or trade secrets, maybe he could write about his experience with depression.

Joe did some internet research to see if he could find other lawyers who have disclosed their mental health condition.  He only found a handful of lawyers who had disclosed publicly.  Joe thought writing about his experience with depression could do some good but was not sure how the idea would be received by his firm.  He sent a draft to Quinn and received full support to publish the article.

While Joe was working on the article he listened to a video by Eckhart Tolle.  Tolle was talking to a doctor who relayed to Tolle that he sees doctors who struggle with their mental health but doesn’t know how to help other doctors.  Tolle asked the doctor: Why don’t you start a support group? Joe added a line to the article about a peer support group.

Joe’s article was published, and his depression was disclosed to the world. The response was overwhelming.  Over one hundred people expressed interest in the support group idea.  Joe looked to see what was out there.  He did find support groups but could not find an existing online support group designed for lawyers to help other lawyers.  It became clear that there was a need for it.  Now he asked himself: How are we going make this happen?

Joe had participated in video conference calls for work and thought video conferencing could be used for the online meetings.  Joe wanted to find a way for people participate anonymously.  He realized he needed help.  He remembered that Aaron, a former associate in his firm who was very knowledgeable about technology, had shared his experience with mental health struggles with him.  Joe reached out to him and Aaron was on board.  Over the new next few weeks they had several phone calls and worked together to find a way to do anonymous calls.  They then asked Joe’s wife to help them with a test call.  Joe and his wife were in different rooms in their house and Aaron was at his office.  They all had anonymous usernames and used Google Meet to do a video call to see how it felt.  They all agreed that the technology would work, and they were ready to launch a beta test of the online support group.

Below is a summary of the e-mails that were sent to the group:

It is now time for the first call. It is 10:00 AM on July 21, 2018.  People are hopping on the call.  Joe is the first to speak.  He gives everyone the ground rules and then he shares his story.  Other people share their personal experiences and tools that they have found helpful.  You could immediately feel the human connection.  There was no choreographing needed.  The magic was just there.  We knew that we had something and could do a lot of good by sharing this with others.