The evidence for peer support 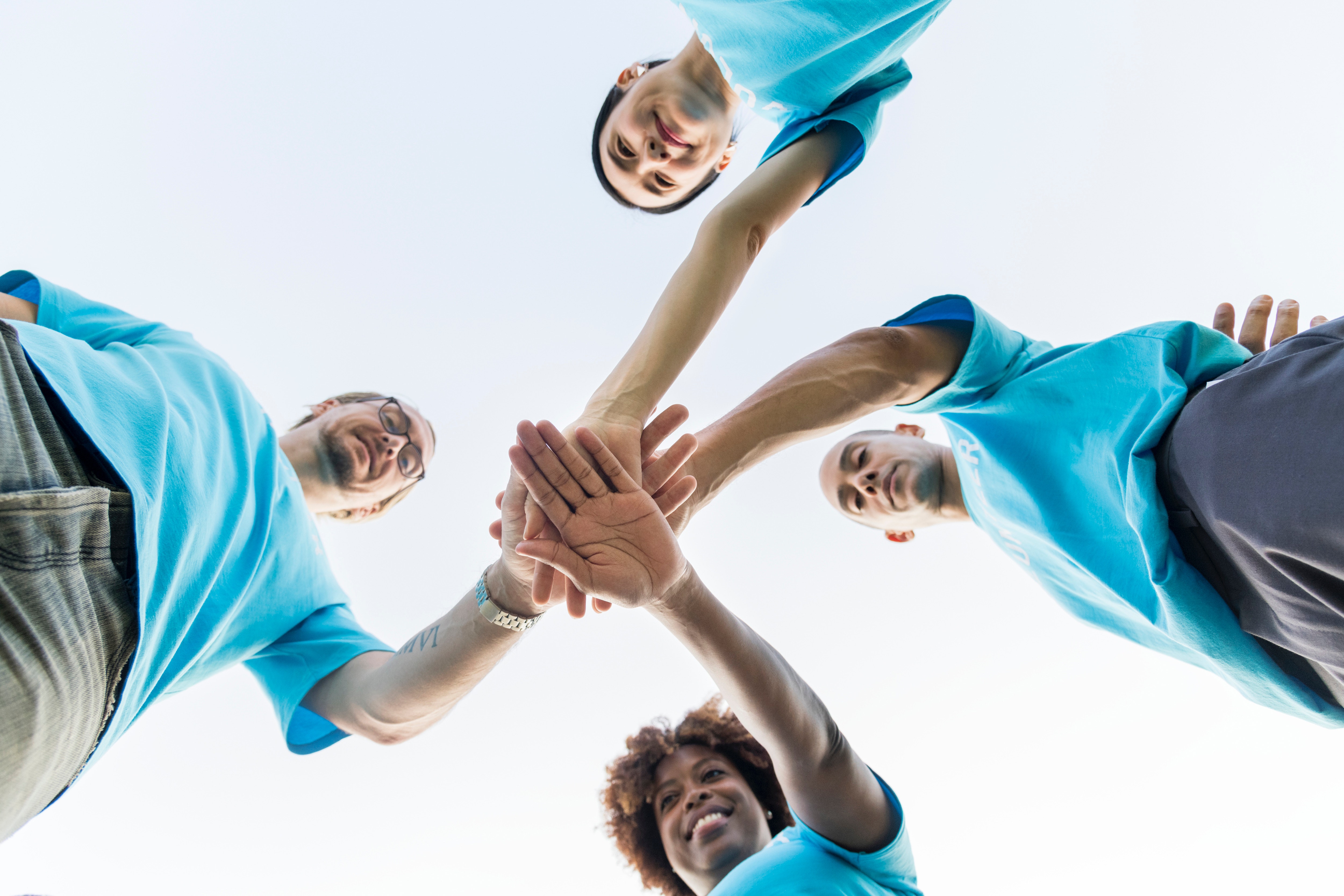 Research shows that recovery from a mental health issue is not only possible but likely in the vast majority of cases.  Research also shows that recovery happens at much higher rates in poor, undeveloped countries where there is less stigma and more support from the whole community.

Evidence That the Majority of People Recover from Schizophrenia

Long-term research by Harding, Ciompi, Bleuler and others has shown that a majority of people hospitalized for lengthy periods have recovered significantly or completely from schizophrenia.  The researchers defined individuals as completely recovered being without symptoms, off of psychotropic medication, living independently in the community, working, and relating well to others with no behaviors considered odd or unusual. The researchers defined individuals as significantly improved when they fulfilled all but one of the domains.